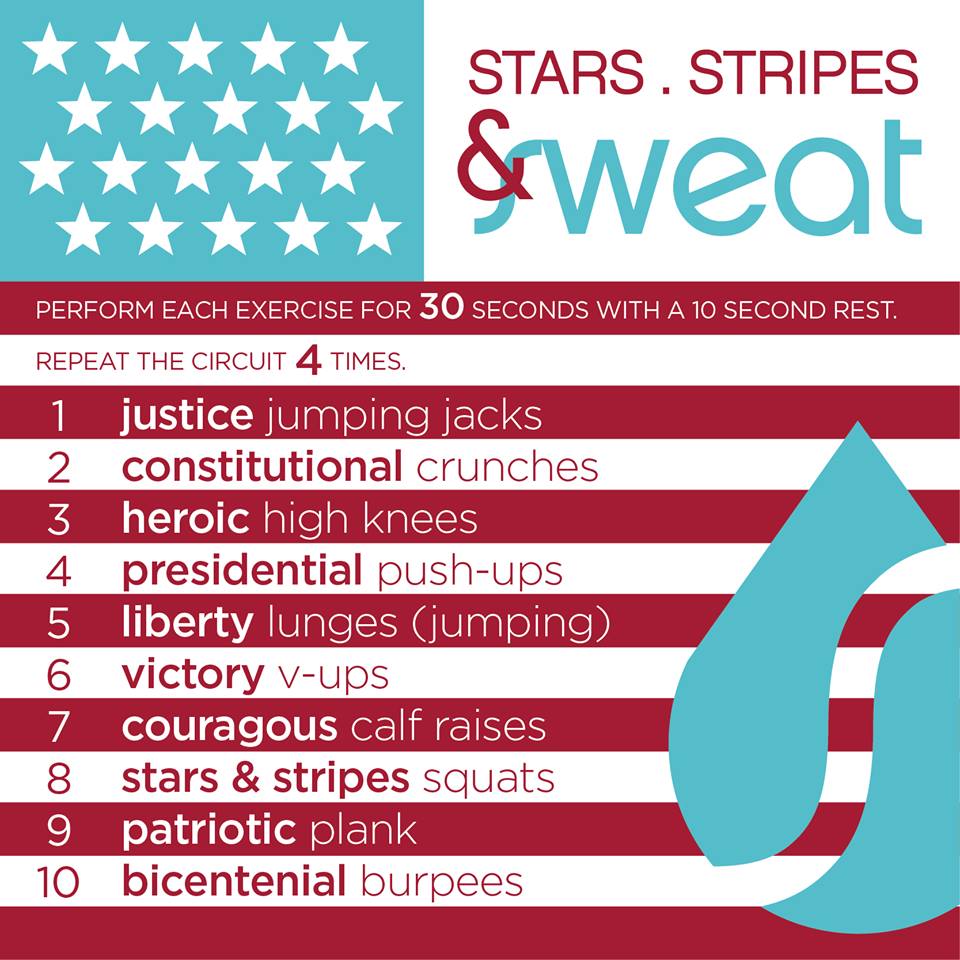 Traveling for the holidays, or maybe you have family and friends in town and can’t make the gym? Don’t miss your workout this year, and in fact, try this fun Stars and Stripes themed body weight workout with the whole family! Perform each exercise for 30 seconds and then rest for 10 seconds in between [...] 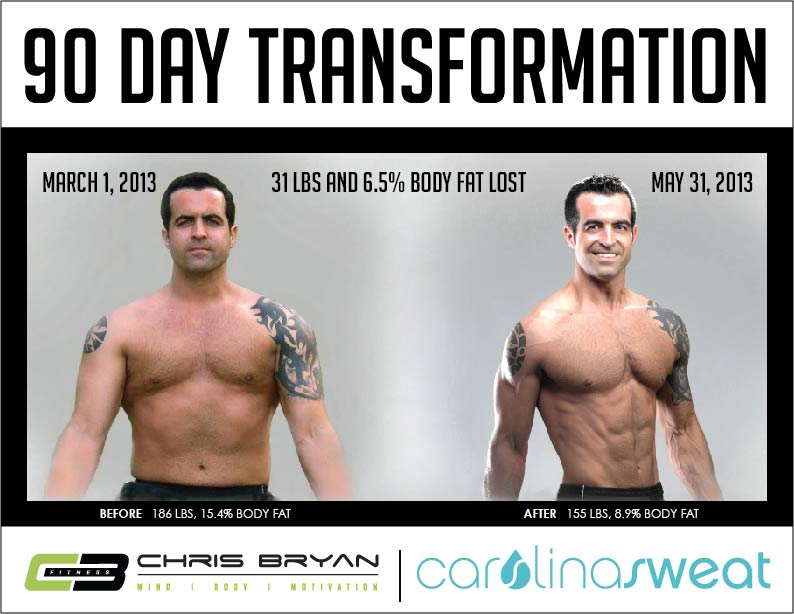 It was February 2013 and I had just received my first Yoga Teacher Certification, and RYT 200hr.  I was feeling mentally, physically and spiritually stronger than I ever had.  I had a big birthday coming up in June (not 21 and not 40, just sayin) and wanted to challenge myself to get under 10% body [...] 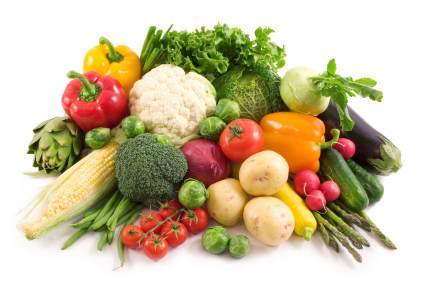 How to Lose Fat

So the first thing to know here is that 80% of losing fat or building muscle happens in the kitchen. You need to be discipline and go into this part of the program committed to putting healthy foods into your body so that the body can use every nutrient to your benefit! Lets talk about [...] 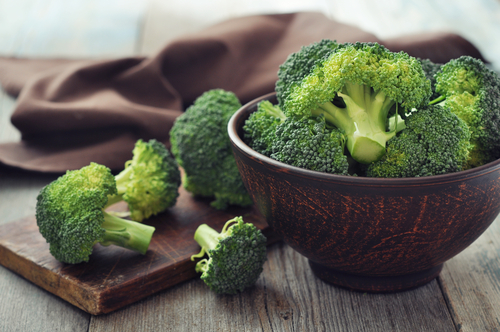 20 Different Sources Of Plant Based Protein

I recently wrote a blog called Top 5 Ways To Enhance Your Nutrition Plan and Diet, and the response I got was great! It’s awesome to see so many people that are focused on what they’re eating and ways to feed the body more nutrients! One of the biggest responses was to #2, adding more [...] 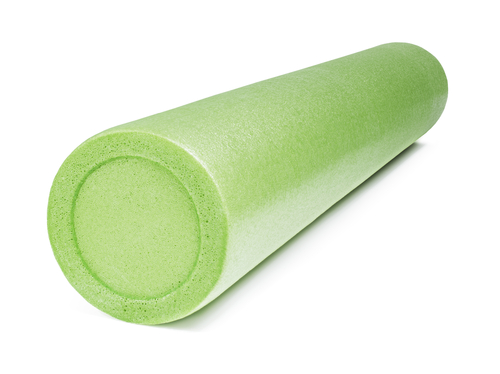 How To Use A Foam Roller

Lets start with this…. If your muscles are not sore from working out, YOU’RE NOT WORKING HARD ENOUGH!!! Says the trainer lol. When muscles get worked, they expand in size and as they recover they retract.  This fluctuation in muscle size can lead to the pulling of other muscles in the body.  Most commonly when [...]

Are you taking any supplements to help aide in your muscle recovery after working out? The reason why I’m asking if you are taking a supplement for your recovery is because a friend of mine who is also a client mentioned how sore she was this morning and when I had mentioned a supplement called [...] 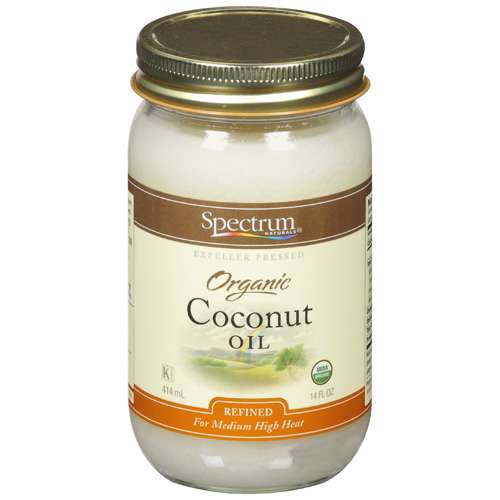 Can The Fat in Coconut Oil Help You Burn Body Fat?!?

If you’ve been following my blog, or have ever heard me speak on nutrition then you already know I always always always recommend cooking and only cooking with organic coconut oil, reason being it has the highest flash point of any oil. By flash point I’m referring to the temperature the oil will breakdown at [...] 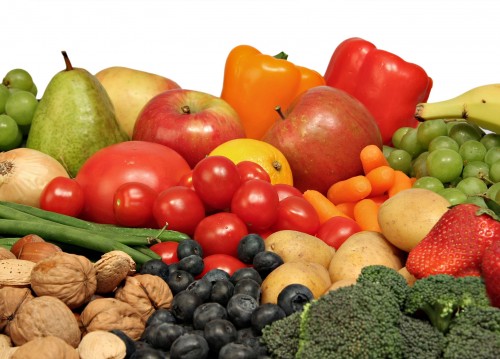 20 Easy Snacks On The Go

Having trouble staying away from snacking on things that we know aren’t the best options? Below are 20 quick on the go snack ideas, and I’ve provided you Calories Protein Carbs and Fat so if you’re sticking to a specific ratio for your meal plan you’ll be able to add these in with no problems!!  [...] 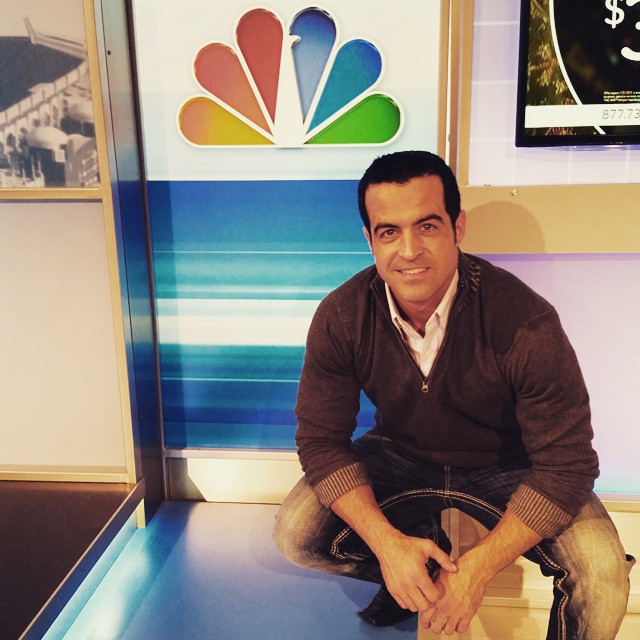 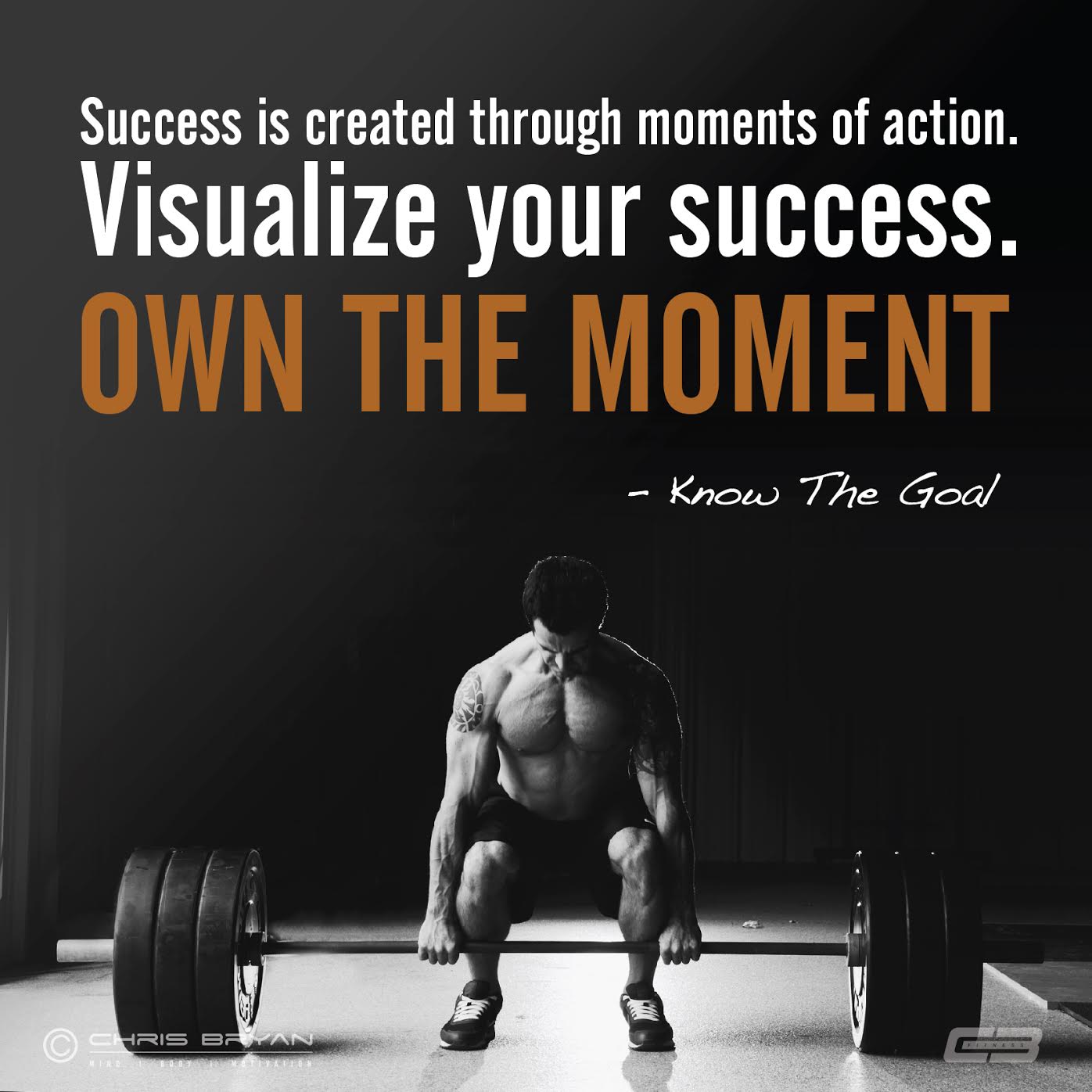 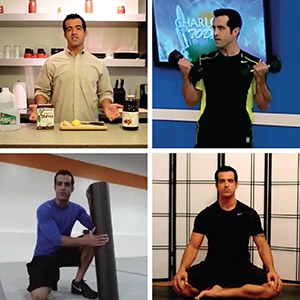