To Try To Tri

On the morning of Sunday May 17th my alarm went off at 4:42 am.  I woke up with an incredible amount of energy and focus, along with that feeling of unexpected nerves.

I was about to participate in my first ever triathlon and while I felt confident in my preparation, having never attended a competitive event such as this, still brought some extra focus.  I always say you don’t know what you don’t know, so even when thinking you’re ready you’re bound to find some new challenges!  When I arrived, passing rows of cars with athletes outside prepping their gear, I got so pumped up, I knew I was meant to be there, and the first thing I noticed was how friendly everyone was.  It was as if everyone was familiar with the 3 foot rule in sales, if someone comes within 3 feet of you, you say hello, and for me being a motivator of people, was the coolest thing, I’m a big fan of saying hi!

Got my packet, my race chip and was greeted by a good friend and one of the reasons I decided to train for tri’s my friend Stephen, and he was just as pumped up as I was!  Stephen and his wife Lucy are truly a bada$$ couple, training hard to race the Augusta Tri in September which is far longer than what we were running Sunday.  You may have remembered me talking in earlier blogs about Lucy and her awesome story of survival.  If you’re looking to follow someone go see her blog at Life with Lucy, guaranteed to find some motivation to be a butt kicker at life, click the link and see for yourself!

As we approached the water, nerves were high, but people just as friendly, giving high fives and pumping each other up.  First wave was off, into the open water, then the second wave, and then my turn!

I knew the water would be a challenge, and about 20 feet out, I realized it was going to be more than that.  I literally got run over, I was water level and then someone came right up over my back and I was 4 feet under water, on the way up I must have drank a half gallon of water, then came a kick to the goggles knocking them off filling my eyes with water.  We were out just far enough that I could not touch bottom and I remember thinking WHOA, this is gonna be tough!

I regained composure and went back after the swim.  No lying, I was so tired half way out that I remember thinking, wow I could totally die right now, I rolled over on to my back and started kicking to catch my breath.  A lady in a kayak hollered my way, ARE YOU OK?  Being far enough away that I knew she wouldn’t hear me I kindly yelled back ” Even if I wasn’t you would be too far away to save me” waving my hand so she knew I didn’t need a hand.  I then made a pit stop half way there, grabbed the dock for a minute, talked to some staff, told them to keep an eye on me as I swam to finish the leg.

Coming out of the water was a relief, and once I stepped out, I felt great, I was wide awake and ready for the rest of this amazing journey!

The bike was tough, an event I quickly learned I will need more help with.  One after the other passing me by in what appeared to be a seamless cadence and the wizzing sound going by, along with their friendly voices saying “you’re doing great, keep going”  again just so cool to feel the comradery amongst athletes.  Along the way on the side of the road, I actually saw and old friend and fellow yoga instructor Shane P who lives along the route and was just chilling out front, it was a good laugh and helped to keep me motivated. 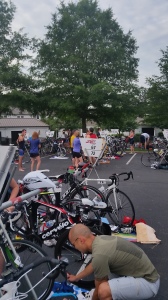 Once the bike was done came my strongest event the run, a simple 5k, but how simple after a swim and ride we were about to find out.  When I compete in timed events, I dig deep, I think of those that we’ve lost too soon, those that if they were here wouldn’t let the burning pain and fatigue slow them down, they give me an amazing mental strength, I run for them and I know they’re looking down giving me the support I need.

I went after the run, and I passed every person I saw in front of me, all the people that passed me on the bike, and as I did, I returned the same motivational courtesy, YOU CAN DO IT, FINISH STRONG!

I missed my goal time by just over 2 minutes, but the real goal was just to finish and I did, I finished strong, and learned more at that one event than I had in 2 months of training.

All in all, if you’re considering it, I say do it.  You’ll meet great people, you’ll become the most fit you’ve been, and most of all you will learn a lot about yourself and what you’re made of.

It was a hard 97 minutes but I loved every minute of it, so much so that I’m running my next on June 13th in Charlotte NC!  Back to training!  Stay tuned I’ll keep you posted on progress!

Challenge yourself everyday!  Fight to be your best! 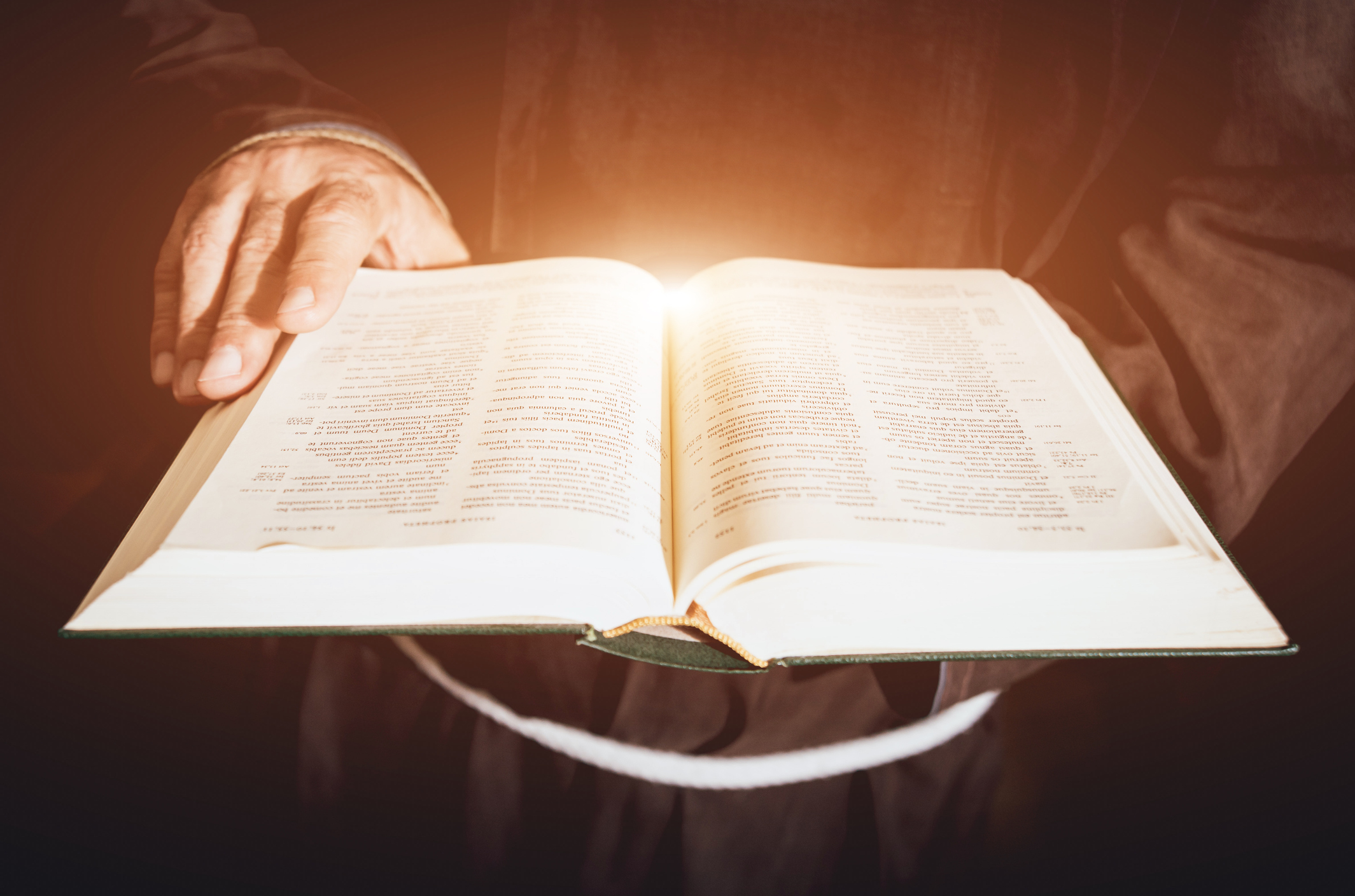 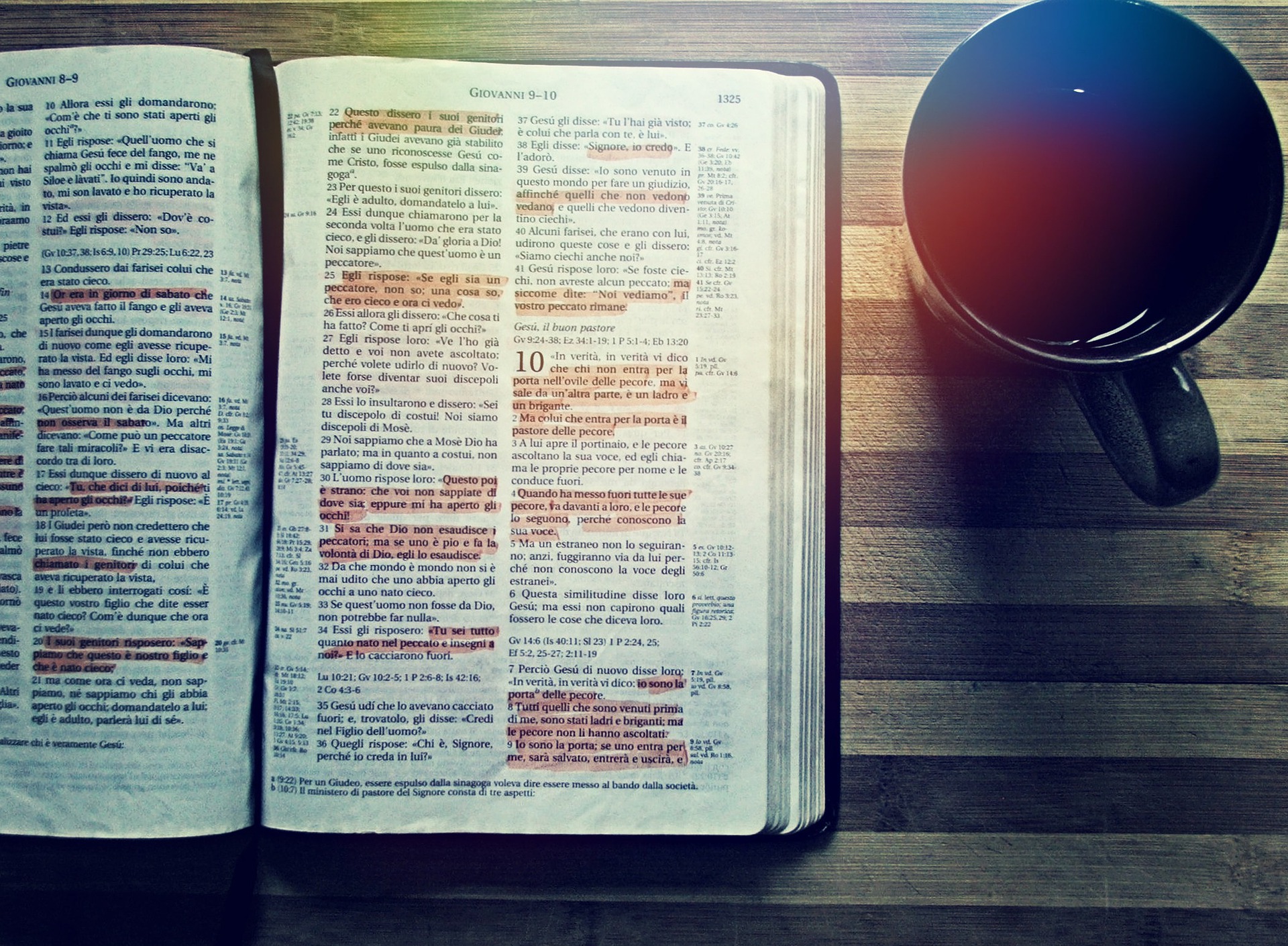 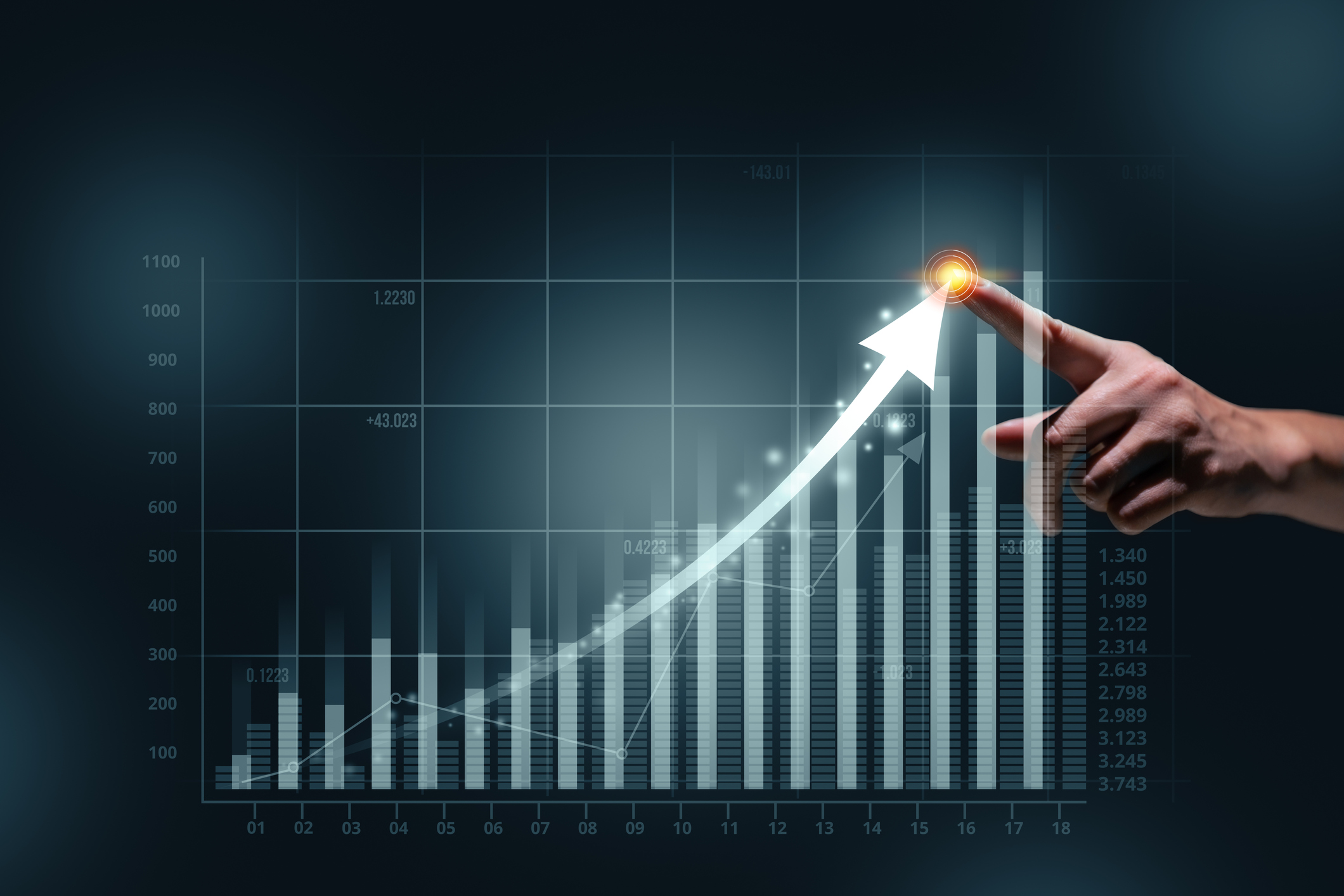